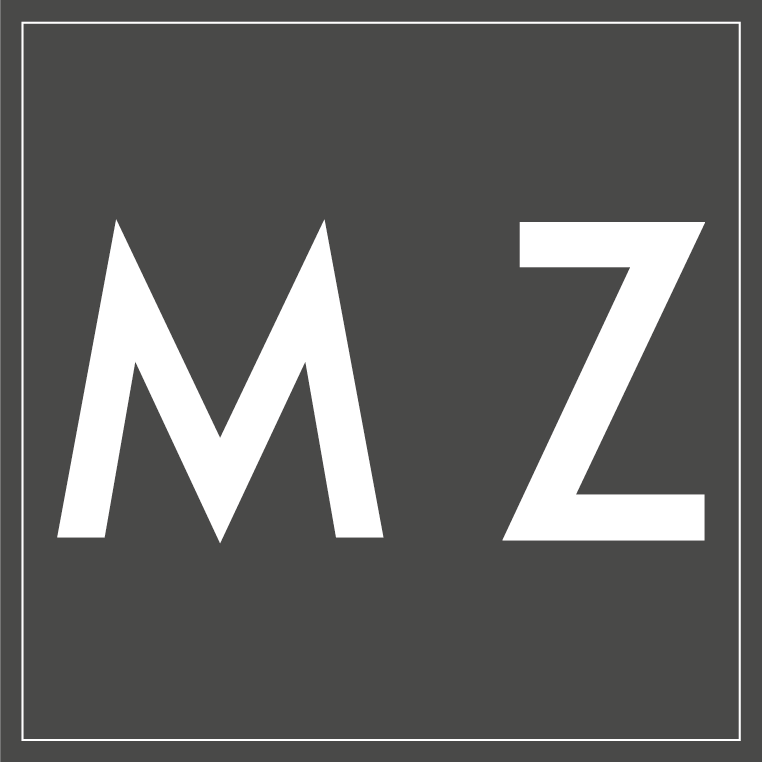 Born in Agadir in the heart of Morocco and then raised in Venice, Marouane Zotti is a graduate of the Piccolo School of Theatre. He has performed in various productions under the direction of Luca Ronconi: Lehman Trilogy by Massini, Saint Joan of the Stockyards by Brecht and Armida by Rossini. He then went on to create successful and profitable collaborations with a number of directors, including Declan Donnellan (the Revenger’s tragedy by Middleton), Davide Livermore (Elena by Euripides – Greek theatre of Siracusa), Jacopo Gassmann (Disgraced by Akhtar), Michele Placido (L’ora di ricevimento by Massini), Federico Tiezzi (Tonight we improvise by Pirandello), Luca Barbareschi (Bengal tiger in Baghdad zoo by Rajeev). In the cinema, he has acted for the Oscar-winning director Steve McQueen (Giardini), Ruth Borgobello (The space between), Saverio Costanzo (In memoria di me), Marco Pontecorvo (Lampedusa). In 2020 he will be on tournée between Madrid at Valle Inclàn, Paris at Les Gémaux, London at Barbican centre theatre with “The Revenger’s Tragedy” directed by Declan Donnellan. He will be between the main characters of “I May Destroy You” by BBC and HBO, that will be published during the 2020.